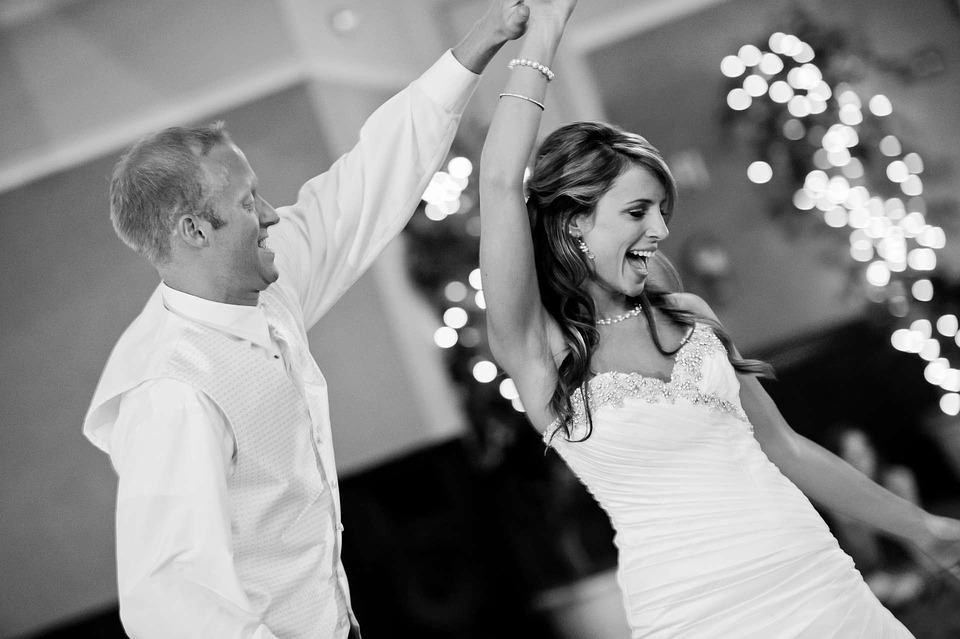 Do you know how during a wedding reception the DJ calls out all couples married for a particular number of years to burn up the dance floor? That’s the anniversary dance and although it’s a beautiful moment, it takes some great anniversary dance songs to make it a captivating one.

So if you’re looking to include this amazing tradition into your wedding we’ve got some amazing song ideas for you that are apart from the other wedding songs. But before that let’s find out what this tradition is all about.

What’s the Wedding Anniversary Dance Tradition all About?

All couples can dance for about 30 seconds before the game begins. While the song is playing, couples that have been married for less than a particular number of years exit the dance floor.

The MC or DJ calls the exit figures at intervals between 15 to 30 seconds depending on the total number of couples on the dance floor. Sometimes the MC can start with 6 months or a year and keep increasing the figure.

When the number of couples left has decreased considerably, the MC reduces the increment to two years or one year. The last couple standing at the end is the winner because they have been married the longest.

To spice things up the MC can invite the newlyweds to the dance floor to dance with the longest married couples. Here’s an amazing anniversary guide that can help you choose the perfect gift for the winners.

When choosing the wedding anniversary song to play at your event, the major factor to consider is the theme of dance.

The theme of the dance is love and longevity so the songs you choose should focus on the love that stands the test of time. The songs should be able to create a romantic and lovely atmosphere.

Because the anniversary dance involves people of different age groups, you may want to make it a slow dance. Try to avoid short songs as they may end too soon and ruin the moment.

You can, however, pick two or three short songs and have them play back to back or you could choose a long song that captures the theme of the event. The ideal length for an anniversary dance song is four minutes.

Below are some popular anniversary songs you can choose for the wedding anniversary dance. The songs are listed under their respective genres. You can choose a genre that will suit the type of atmosphere you want to create and the speed of the dance. It can be a slow dance or it could be fast depending on the age range of the couples present.

The great thing about most anniversary dance songs is their timeless nature and how they are capable of triggering beautiful emotions and filling the entire atmosphere with love. All you need to ensure is that the anniversary dance song you choose centers on the theme of long-standing love and you will get amazing results.