Whether it has only been 365 days or years since the time you first cheerfully proclaimed ‘I do,’ wedding anniversaries are always the most special time of the year for a couple. Even if you always know the right things to say, when it comes down to anniversary wishes, you just can’t seem to find the perfect words. And anniversary gifts, no matter how wonderful, always seem bland without a heartfelt wish.

However, it’s time for you to stop stressing out!

This step-by-step guide on making the best anniversary wishes will help you take your partner’s breath away. And we also craft an example that you can easily follow.

Essentials of an Anniversary Card

>>> See more: What to get for anniversary gift

Tips to Make your Anniversary Card Stand Out 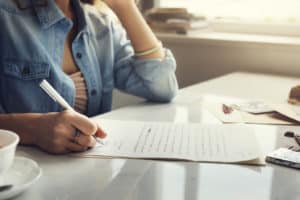 Looking for the perfect anniversary wish to write on that special card to your husband? Make sure that he knows how much you love and cherish him with these thoughtful anniversary wishes for husbands.

>>> See more: What is a good anniversary gift for a man

Your wife can never hear enough how special she is to you. Use one of these anniversary wishes for your wife on a card or alongside a dozen roses to show her how much you care.

>>> See more: Anniversary gift for her

You have been there for your friends through thick and thin, maybe even from the very beginning. Share with them how special you think their relationship is with a few of these anniversary wishes for friends.

Anniversary Wishes for Beloved Ones

Whether it is your aunt and uncle, cousins, or other beloved family members; these anniversary wishes for a couple make writing an anniversary card so easy! Now all you need to do is find the perfect card.

Sometimes, for anniversary wishes, the words said by others encapsulate all that we ever wanted to say. They say out loud what we haven’t been able to articulate. And hence, it’s a good idea to let them guide your message. 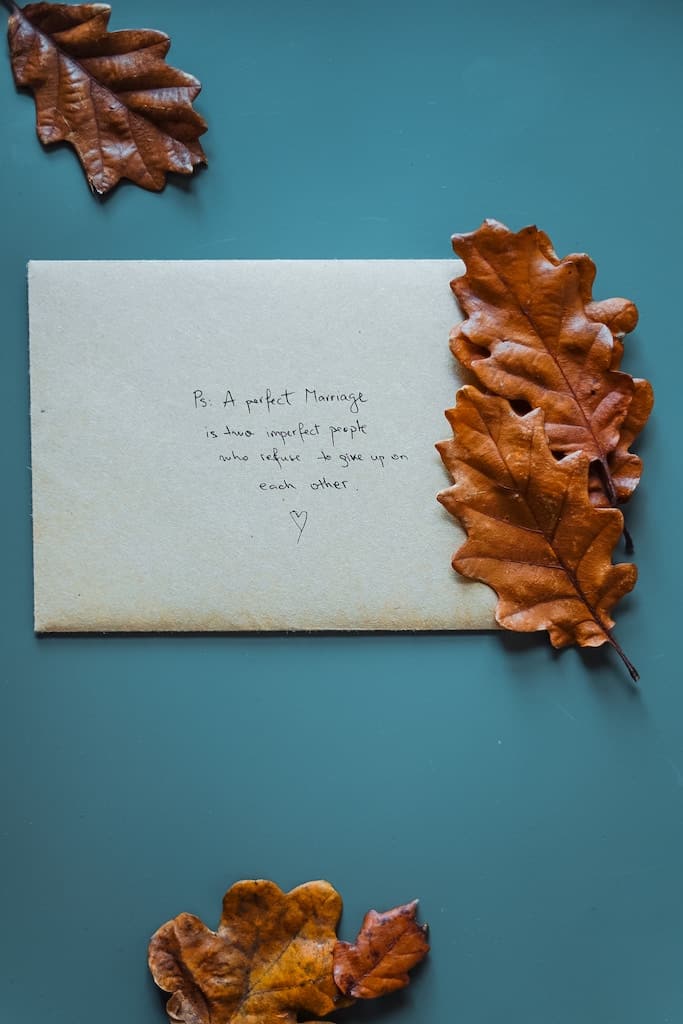 We also have a separate article on anniversary quotes for her, don’t forget to check it out!

An Example of Anniversary Wishes

Can you believe that it has been 7 years since we ran into each other at the railway station and that awkward silence that followed?

“Love is that condition in which the happiness of another person is essential to your own.” These words hang on our wall for years now but have never rung more true than they do now. I love you, Anna and I can’t tell you how permanent and absolutely necessary part you have become to my existence.

Here’s to a lifetime of togetherness!

Sometimes it can be difficult to figure out what to say to that special someone on their anniversary. But we hope that our list of anniversary wishes in this article can inspire you!

The 66 Sweetest Happy Anniversary Wishes, Quotes, and Poems for Parents

The 66 Sweetest Happy Anniversary Wishes, Quotes, and Poems for Parents

40 Heartfelt 5-Year Anniversary Quotes For Him, Her and Couples

40 Heartfelt 5-Year Anniversary Quotes For Him, Her and Couples

14 Heartfelt Anniversary Poems For Him And Her

14 Heartfelt Anniversary Poems For Him And Her

50 Romantic and Funny Anniversary Quotes For Her

50 Romantic and Funny Anniversary Quotes For Her

Get notified of the best personalisation ideas to surprise your loved ones on special occasions.